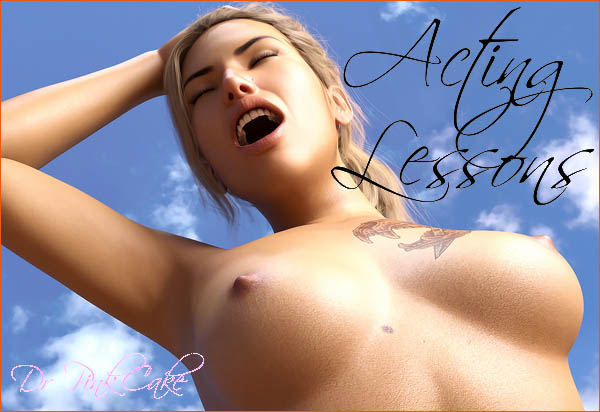 The story centers around you, a middle-aged man with a background in cryptocurrency trading, telling the story of how you met a girl named Megan during a life changing day. Megan is a young aspiring actress down on her luck and in desperate need for help. Will, you be there for her when she needs it the most and help her turn the tide? Will you be able to win her heart?


Changelog
v1.0.2
Fixed an issue with intermittent crashing and loss of persistent data (such as Gallery scenes)
v1.0.1
General changes:
Fixed a bug that prevented a short ending from being reached.
Fixed a bug with a missing render in Episode 8.
Fixed a bug with a loop in Episode 1.
Added Achievements for the Steam release
Swapped songs that were listed as Creative Commons, but weren’t, to avoid Copyright issues.
Adapted the version for the Steam release according to their ToS.
v1.0.0
As of version v1.0.0, the game is complete, any future updates would consist of possible bug fixes.