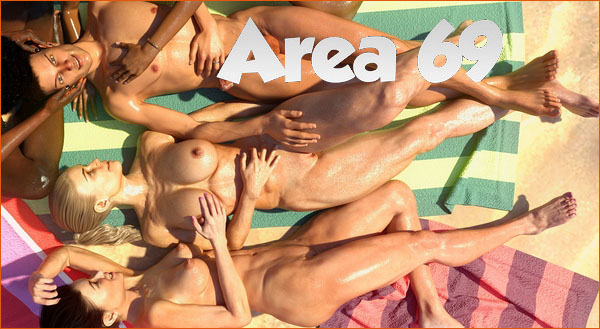 A young man finds himself living with his mother’s best friend due to his parents’ business trip abroad. He must finish his last year of studies in a city that is becoming increasingly strange. Rumors of vampires, ghosts, aliens to investigate and many mature and young women to meet and conquer. In Area69 you must try to solve these intrigues! While touring the city you can meet more than 30 girls with whom you can relate intimately in addition to trying to live the normal life of an ordinary young man!

Other random scenes
Scare or kill the thief as a vampire
Some tweaks to the story of Lucy being the vampire MC, but they don’t change anything about the story, no need to replay it.

Area69 v0.72
NEW CONTENT:
– Amelia’s Story
– Isabella’s Story
– Elena’s Story
– Choice to be a vampire, kill Elena, take her prisoner or make her an ally.
– Repeatable scenes in the new bunker.
– Two paths (Isabella partner – Isabella enemy)
– More Achievements (It will depend on the path taken)