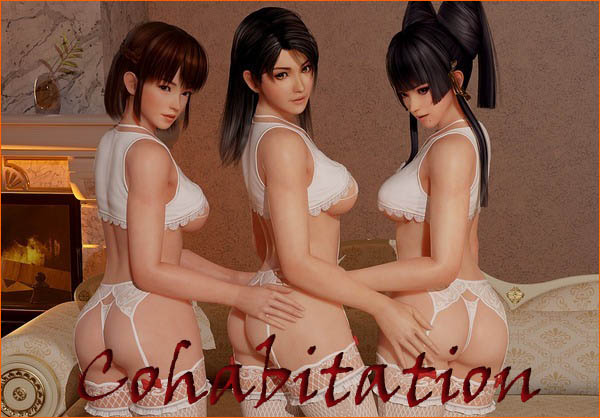 Sex game Cohabitation from defeloper Sid Valentine. You play as Calvin who now lives with his niece Megan, and the goal is to corrupt her. It’s a fairly modest game…


Changelog
Cohabitation v.1.20
— After you’ve seen both the cafe BJ and the store sex mall scenes then the next time you go to leave Calvin’s room during the Noon period and you choose to take Susan to the mall a new option will open up: having sex in the alley.
— After you’ve seen the mall alley sex scene then the next time you choose to call up Susan during the midnight period you should get the option to do either the usual living room sex scene or a new one.
— Repeatable versions of the above.
— Fixed a few issues people reported over the last few months.

Cohabitation v.1.18
— Cafe blowjob & store sex scenes. After you’ve seen the repeatable version of Susan’s office sex scene (if you’ve already seen it you’ll have to go through it again to activate a newly added trigger) then the next time you go to visit Susan (via clicking on the ‘Door’ tag in Calvin & Megan’s room during the Noon period) you’ll take Susan to the mall and get a choice between one of those two.
— Repeatable version of the above. After you’ve done the first mall scene then anytime you go to visit Susan at work during the Noon period you’ll get the option of having sex in her office or going to the mall with her.