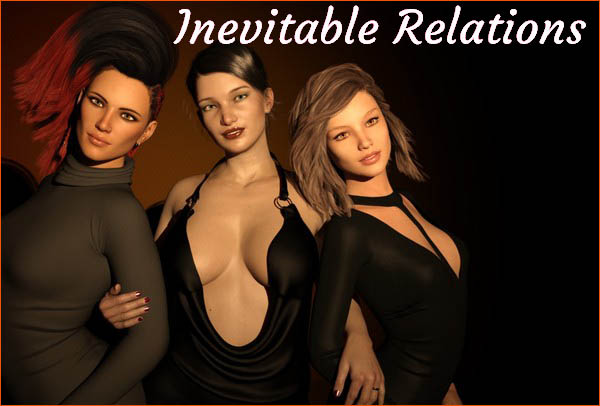 You are playing as Bethany the mother of Charlie and Eva. Charlie and Eva were pretty close, too close for Beth and Alex, who Beth is married to. So they send Charlie to California, to live with Beth‘s brother Leo. After one year he returns, and the story starts there. The story of the game is told mostly in the present, with occasional flashbacks to the past. And dreams, that Beth has during the night!​

Complete overhaul of the code (which means that you have to start a new game!)
Added a new storyline to the game (Eva Path)
The night of Day 4 was expanded
The morning of Day 5 was partially implemented
Prologue was removed from the main game
The homeoffice scene on day 4/5 was expanded
The Erin scene was rerendered
Some of the images on day 1 were rerendered to fix the problem with Beth wearing multiple outfits
Bugfixes (for example a variable on day 4 of the Beth path added points to Eva instead of Beth)
Slight changes to the script to prepare the game for the next update
Fixed some typos