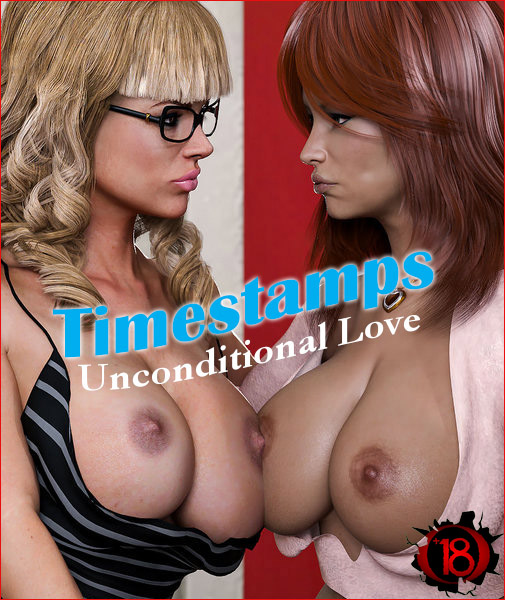 
Changelog
v.1.0 PE P1:
Fixed getting stuck at Night 8->Morning 9 if not peeking Juli & John
Change name button in options is now back!
Missing replay from Day 1 Juli bathroom is now back
Main Menu Music changed
Some wrong click messages are fixed
Several fixes dialogue typos and misconfigurations.
Fixed issue causing fade text to sometimes miss the first letter.
Derick is now added to translation mapping for translators.
Camera is no longer available to pick up in Day 3 Repeat / GHD
Corrections to some pathing being wrong based on choices.

General 0.5.3:
Bunch of new renders, animations, story expansion
Plenty of sexy time and some pretty damn steamy animations.
Also fixed some past dialogue issues.
See if you can catch all the references!

Most of the engine changes you can’t see cause they are under the hood,
But some stuff you can see is
— (PE version): choose your favorite main menu anim from the settings
— For those with potato pc’s you can also now disable the animated main menu animation…
— Pointy arrow at selected language
— translation support of replay menu
— translation support of the new characters, and those that were missed in last release
— improved the phone messaging system to allow some new cool stuff to happen
— improved dialogue flow after animation finished playing
— added animation support in phone message system
— improved the nika sleep and no sleep in her room, it was not working so well before. specially on GHD
— other stuff and things with the dialogue system to make it easier to keep track of paths
— if someone is still reading this i am surprised.
— oh yeah and I made these patch notes like this to see if it makes any difference for people
— you see not everyone reads them anyway, is that patch note inception? who knows. ¯\_(ツ)_/¯
— Thank you for supporting our project and playing our game, we love what we do, I hope you do too. <3

— Known issues: You now permanently have another phone on your bedside table until the next version update… wops.
— Enjoy!

AFTER INSTALL: Start game, click on the english flag with «UNRATED», then it will apply the patch, and it will remember every time you start the game, so you don’t have to click it again.