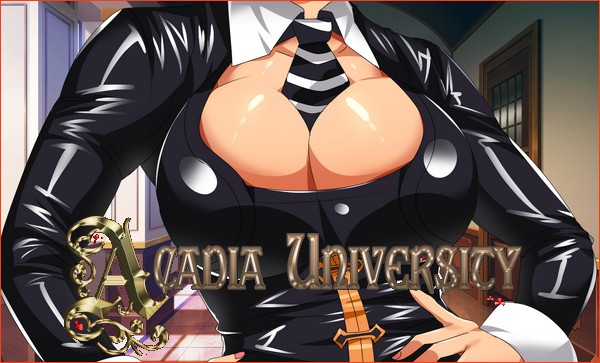 You have recently been accepted into Acadia University, a prestigious all-male school known for its stellar education system. The school is highly exclusive with a worldwide reputation, just getting accepted is a prestigious accomplishment! Graduates go on to great things and become influential members of society.