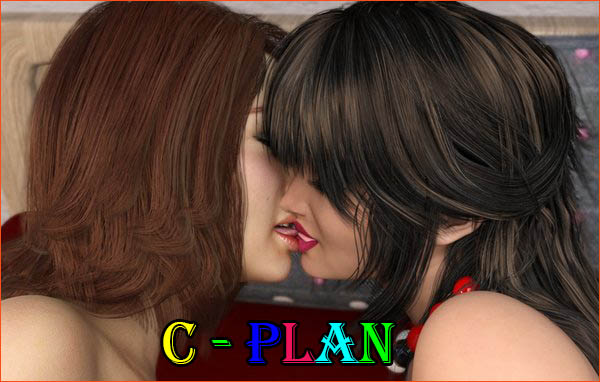 «One night, after some twisted chain of events, your relationship with Catherine changed forever. The story will begin in the next morning and you’ll decide how’d you proceed the aftermath of that night. Will your relationship with her grow even stronger? On the other hand, the truth about your family finally starting to reveal itself while a mysterious power lurking around you in silent. Before you know it, the course of your life changed forever.»


Changelog
v0.0.3a
this update focus on Trent’s mother, Mrs. Lopez. There are several sex scenes with her on different locations based on the choice you have made / will make.
There are some lewd scenes involving Catherine, Connie, Ms. Eri and a new character.
We introduced several new locations and characters who will play important role with the main story later.
The story is starting to branch in this update so you may not see all the content in this update in single playthrough.
5000+ words
900+ new images (excluding frame animation)
18 new animations
Update size: 731MB (Total size now: 1.35GB)

v0.0.2b
Fix 67 lines (typos and grammar)
Fix 3 missing images files.
Add/remove/edit 15 lines of dialogue to make the overall story more coherent with the upcoming update (v0.0.3).
141 images are completely re-made.
MC’s… Uhmm.. *roomate* is introdoced in the game, much earlier than we planned before.
Denise, the receptionist at Ms. Lopez’s company is completely re-made.
All the images now are compressed from .png to .jpg so this game now has more friendly size.
Files size now is 650MB (reduced by 550MB).