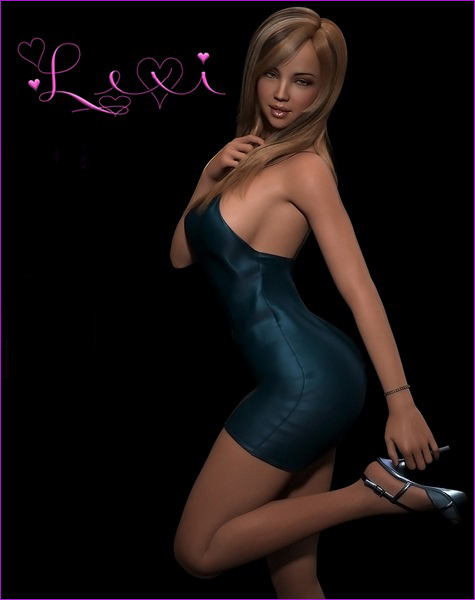 
Changelog
v0.05c
— Since we’ve finished building the Character Bio page and added the points to it, I’ve removed the old HUD and replaced it with a button in place of the HUD that gets you to the Character bio page. When viewing a character’s bio page, hitting Characters in the menu to the left will bring you back to the character listing page, and Resume will get you back to the game.

— A bug was found on day 6 from v0.04 that ended the update too soon by kicking the player out to the main menu just after the bookstore, if the player chose not to go on a date with Chelsea. This was fixed. You may have to use a save from before the MC goes to bed the previous night to remedy the error.

— About three months ago as I was working on v0.04, I had decided to release the base game (with still images instead of animations) to the $2 tier, and the game with animations to the $5 and up tiers. After talking with many players on Discord, they’ve expressed that they would rather get the full game, but have a delay for tiers below the $10 tier. So if I go with their suggestions, the $10 and up tier would get the game with animations on release day, and the $5 and $2 would have a delay. Obviously I would use a much shorter delay for the $5 tier. I want to hear from more supporters on this before I make any changes. On this update, I’m going to release to everyone until I work out what would be fair and reasonable for all supporters.

— This update takes us about halfway through Day 7. The main focus is Kaylee. We cover less time, but have a similar size update to the last update.

— I’m gonna try to reduce the time between updates. This also means smaller but more frequent updates. I hate waiting 2 1/2 to 3 months between updates. For the next update I’m gonna try for 8 weeks because I have to go to training for my day job for about a week. I’ll try to reduce it even further from there. As support grows I intend my first purchase to be a new motherboard and CPU to speed up posing. Posing is the biggest delay. So any support you can spare is helpful and very appreciated.