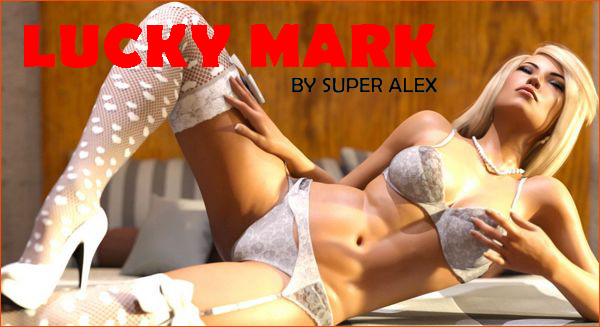 v13.0
1. Date with Zari
2. First Blow Christina
3. Meeting with a friend of Christina
4. Added 4 animations with Elena in the bath (which did not have time to finish in the previous version)
5. Fixed minor bugs

v12.0
1. Event Annie (her bedroom)
2. Event Annie (hero’s bedroom)
3. Annie’s schedule has changed with her start of work (linked to the plot)
4. Animation with Christina
5. Added several scenes with Elena
6. The SAVE folder is moved to the AssetsLoader folder and is created by itself if it is absent (now there are no problems with hanging on the sixth day)
7. Fixed the problem with saving on the MAC version (the folder with the save will be created after sleep)
8. Separate volume level for background music, separate for Event music.
9. Fixed a problem in imagination 2 and 3, now they can be watched to the end.
10. Fixed minor bugs

v11.0
1. Improved game optimization (more about this separately above).
2. A small continuation of the storyline.
3. Improved Annie’s schedule and added 1 event for her + the ability to chat and give gifts. (this is not the final version of the schedule, it will be improved)
4. Scene trip to the companion Bill.
5. Scene with Elena in the shower.
6. Added animations in the Breakfast with Helen event.
7. Returned the quality of images that had to be cut in previous versions due to technical problems. (problems solved)
8. Added a separate button HELP in the game menu Lucky Mark, which describes some game mechanics (at the request of the players).
9. Removed the parameters STYLE and MOOD. Their role in communication, quality of work, sympathy of characters (as a result of voting) was also removed.
10. Changed events in which actions in INTRO led to the end of the game and the need to restart. Now everything is more loyal (at the request of the players).
11. Corrected the translation of several events (I will gradually make changes).
12. Fixed minor bugs.

v9.0
1. The scene with Christina’s homework is continued.
2. The scene of Bill and Elena in the pool is completed.
3. Added a new location.
4. Added a secondary hero.
5. Fixed minor flaws.