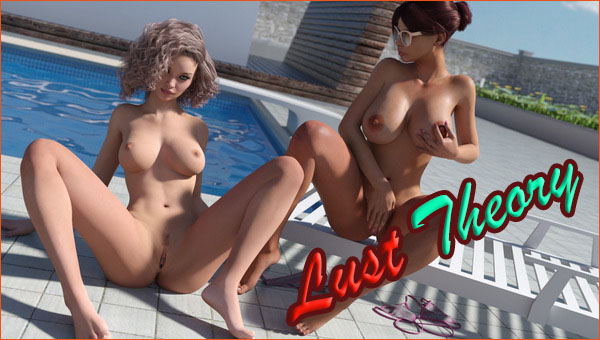 
Changelog
Lust Theory Season 2 Episode 9
We went all out and created 13.069 *wink* *wink* images and 257 animation for this episode. Making it the biggest update by far that we have ever made. For comparison, the entirety of Season 1 had 8.300 renders and 190 animations. Yeah, this update is BIG and full of surprises. Oh, there are also 2 endings (one colored blue and one red ;))

Now, what’s next?
We have already started recording voice overs for season 2 and we will start polishing once we get back from vacation (in 2 weeks). We expect the final Episode 10 to be done around New Year. There is a shit ton of stuff that we want to improve and fix. Also, the voice over part will take a bit longer since Seson 2 has over 44.000 images and 830 animation. We have already started working on Lust Theory Season 3, as well. More info about it will drop soon. Finally, we are currently actively working on 2 NEW GAMES which will also be anounced soon.
Alright, enough talking. Go play the game.

Lust Theory is still in development.