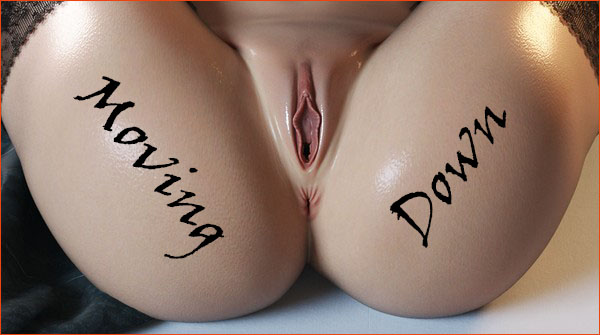 The sex game Moving Down tells the story of a young couple who recently got married and started living together. It would seem that nothing should interfere with family happiness, but life circumstances and surrounding people will gradually push the wife of the main character to the idea of non-standard relationships in marriage, where she tries on the role of a dominant, the role of a Mistress!

Demo
The first day of history Moving Down

Developer Notes
Unlike my previous game, where the player could go either on the path of domination or on the path of submission, this game is completely dedicated to female domination, but with more variability in the player’s choice of fetishes and the rigidity of what is happening.

There is no vanilla relationship in the game Moving Down
The relationships that the main characters will eventually come to won’t represent an effortless «gaming» dominance in the bedroom.