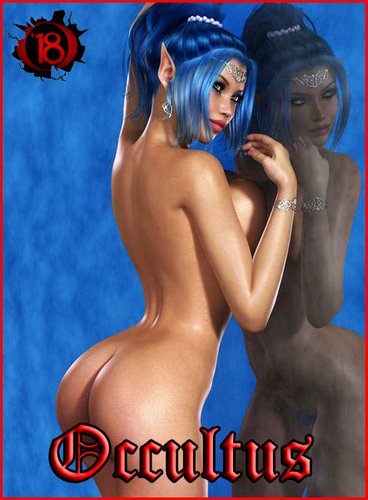 Occultus is an adult visual novel about vampires, cults and the debauched lifestyles of the wealthy elite of a small town called Moroburg. You will play as a young man who after meeting his estranged Aunt when looking for work and it’s through her you will discover the weird and wonderful dark underbelly of your home town. The hero will have to work hard — attending parties, chatting with girls and seducing them. Only in bed will they tell the most intimate secrets and help to understand who the rich elite of the city is!