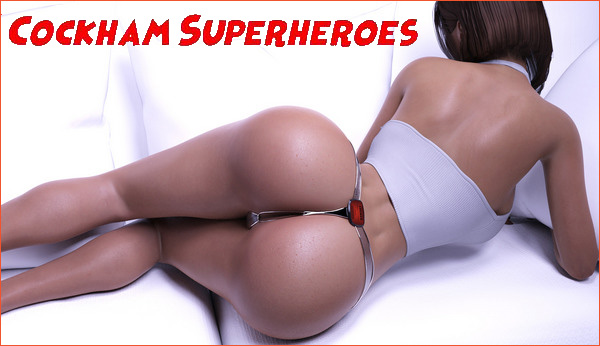 In Cockham Superheroes you play as a young, muscle-bound, horse-hung superhero who recently joined the Cockham League of Justice in charge of fighting sex crime in the pervert-infested city. Will you use your Super-Powers to bring notorious Super-Villains to justice or will you let the temptation of overtake you and become a Super-Villain yourself?…