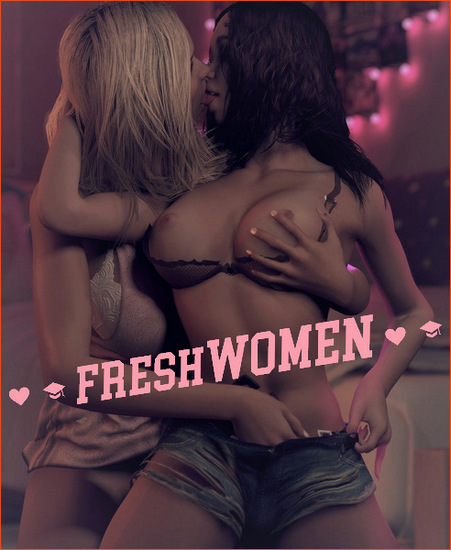 v0.4.0
Episode 4 has over 1700 renders (600 new since the last BETA) and 41 animations.
This new update has a bunch of content around Sue and a little bit more.
To play this version, you have to go back to the scene that happens in Susan’s house, and play from there

Fresh Women v0.2.0
We finished Episode 2 and I’m really surprised by its quality. I loved playing this episode and I’m eager to share it with you guys!
This episode contains:
728 renders
34 songs
35 sound effects

v0.1.4
You can now opt-in to share your in-game choices
Fixed a problem with save files not being placed in your AppData folder.
Added automatic crash report.
Updated 5 renders in the ending of Episode 1..
Fixed Typos.
Linux version is now a separate .zip
Added Android and Linux Version