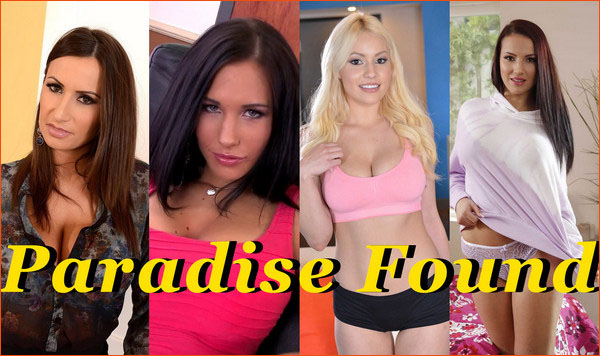 Porn game Paradise Found by developer GRasputin. After an accident, you suffer from amnesia. While living together with your landlady and her two daughters, you and your trusted therapist come up with a cure and a treatment plan to keep the amnesia away. With her help, you need to use skills and tools to carefully and methodically manipulate the women around you by exploiting their weaknesses. The goal: Using their bodies to pleasure yourself. You have a potential secret weapon in your medicine, which could possibly be used on others to make them easier to manipulate. But be careful, or you might wake up one day without your memory.

v0.10.3
Engine update. No new content.
— Reworked engine to allow events to play without any media (pics,vids,gifs).
— All media is now located in a media folder, instead of being included in the jar. This adds support for fan-made media packs.
— Removed all adult media from game.

v0.10.00 beta
— 500 MB new content in Paradise Found.
— Relivable events: Added all events with successful use of manipulation skill.
— Changed checkboxes to custom checkboxes that will scale with the screen size. No more tiny checkboxes on 4k screens.
— Memory button will no longer show up until after the first memory event with the landlady in the kitchen.
— The name of «Sasha» from cam events with Kylie is changed to «Alex» if player is not named Alex.

v0.6.010
— New content for all main characters (Landlady and daughters, Jolee, Avery, Therapist)
— Buying an item at the shopping center will now advance time.
— Fixed bug with Kylie strip in player’s room morning after her second pill. (v0.6.001)
— Removed test code that broke Avery early in game. (v0.6.002)
— Game will now show error message when failing to load picture or video, instead of breaking. (v0.6.010)
— Credits button: Added the names of the models used for the biggest roles. (v0.6.010)