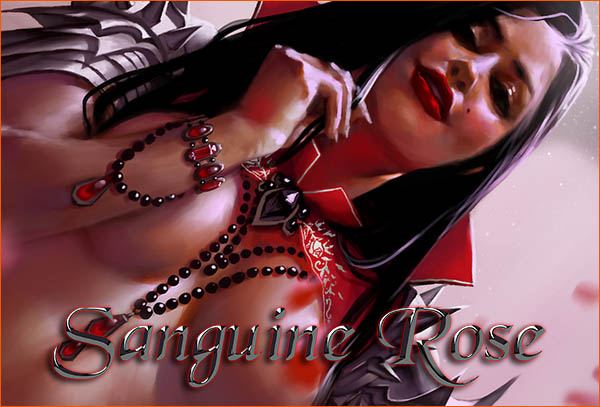 
Changelog
Sanguine Rose 4.1
To commemorate over a year of being released on Steam, and to bring in the Summer Sale, we’re releasing three new scenes which delve into the dark corners of our characters’ minds!
Once you’ve unlocked them, you’ll be able to play the Lost Chapters from the main menu. Experience Carmen’s punishment at the hands of some familiar faces. Get into the mind of Crow as she attempts to seduce Roman, and fantasizes how he might respond to her advances. Witness how Carmen’s mind games have left their mark on Markus, as he attempts to enjoy himself years later.
In addition to this never before seen content, containing 24 new gallery items to unlock

3.0.2
Three endings with nine variations
31 new gallery unlockables (for a total of 143)
About 20,000 more words
Fixed a typo
Changed how builds work on Android to fix a bug some people were getting