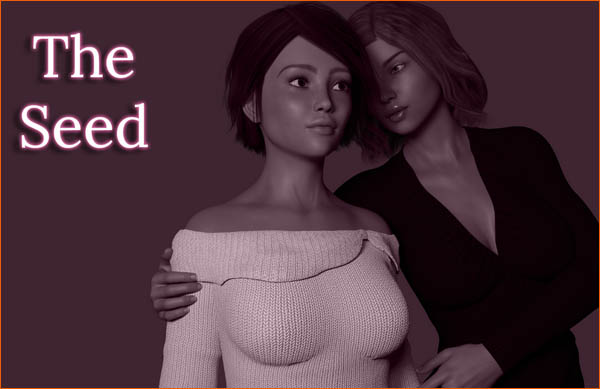 Dani wants a baby more than anything, but no matter how much she and her husband Simon try they cannot conceive. How far would Dani go to get the thing she wants most?


Changelog
v1.00
Animations added. I’m using new animating tools and more frames. So maybe you will enjoy these animations.
Gallery now shows unlocked animations. If you have played this game before and are using old saves you’ll need to skip through the game again to unlock the animations in the gallery or download the below persistent file and add it to your saves folder.
Rewrote dialogue. Fixed typos and made more. Some of the rewritten dialogue and scene changes were made to make Dani a little bit less of a bad person.
Endings for each path added. One ending contains a new sex scene with Dani you don’t want to miss.